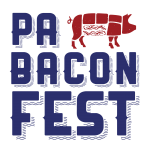 The 2016 PA Bacon Fest will be held on November 5 and 6 in Downtown Easton, Pennsylvania.

Along with the sponsorship of the event, Sundance Vacations will also offer a chance for festival attendees to enter the Sundance Vacations annual prize giveaway that features a grand prize choice of either an automobile valued at $70,000 or $50,000.  Visitors will also have the chance to win other Sundance Vacations promotional prizes such as a fantasy trip to Hawaii, Orlando or Pebble Beach including airfare, hotel accommodations and spending cash; a HD television; a prepaid credit card worth $1,000; or a winner’s choice Sports/Music package that includes four tickets worth up to $1,000 to a sporting or music event.  Sundance Vacations staff will be onsite during the festival to help get you entered, and complete contest rules and entry materials will be available.

Returning for its fifth year, the PA Bacon Fest has been bringing one of the world’s favorite pork products to the masses of the Lehigh Valley in Pennsylvania.  Rated as one of the top 300 festivals in the world by FEST300.com in 2014, the Bacon Fest really saw its popularity grow over the last few years to see over 50,000 guests in just two days during the event weekend.

The event itself is put on by the Greater Easton Development Partnership, a 501(c)3 non-profit that will benefit many projects and causes in the Easton area.  Event goers are asked to donate a suggested $2 to gain entry to the event.

Entertainment, vendors and, of course, bacon will be present at the event.  For more information about the weekend’s festivities, including directions to get there, hours and more, visit the Pa Bacon Fest website.

Located in historic Easton, Pa., the PA Bacon Fest has grown into one of the region’s most popular events. With 100-plus vendors, 12-plus musical acts and several stages, the two-day festival attracts more than 50,000 attendees. In 2014 PA Bacon Fest was named one of the TOP 300 FESTIVALS IN THE WORLD by FEST300.com!! Locally, voted BEST CULINARY EVENT in Lehigh Valley Style magazine’s Best of the Lehigh Valley 2015 contest. The Fest is held Rain or Shine! 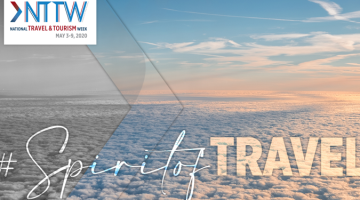 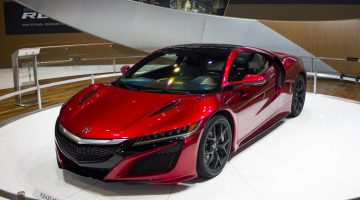 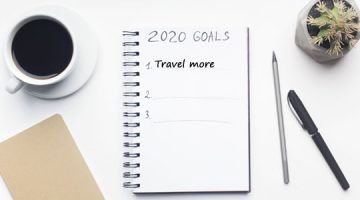