Sundance Vacations has again been named to the list of New Jersey’s “Best Places to Work”.

This will make four-consecutive years that the company has been named to the list and the second year in-a-row that it placed 12th among large companies.

The Best Places to Work list is created by the Best Companies Group.  Each year, a study is conducted on all of the nominated companies, this includes surveys that are given to the employees.  These surveys, which cover topics like benefits, policies, engagement and satisfaction, are compiled and used to help rank the businesses.  Once all the data has been compiled the Best Companies Group ranks the companies and a final list of 100 is created.

Over the past four years, Sundance Vacations has risen up the ranks.  In 2012 the company placed 30th among large companies and followed it up by placing 29th in 2012.  For the last two years, Sundance finished 12th, which puts them in the same rank as companies like Edward Jones, Mercedes-Benz USA, Esurance and Jaguar Land Rover North America.

This is just one of a long list of awards that the company has won over the years.  The company’s trophy case includes numerous Best Places to Work awards from three states, being named to the INC. 5000 list, being named one of Achievers 50 Most Engaged Workplaces, a number of Stevie Awards and the Greater Wilkes-Barre Chamber of Commerce Healthy Workplace Award just to name a few.

Sundance Vacations operates one office in the state of New Jersey, located in Parsippany, which was opened in 2012.  Run by Mike Milillo, this office works tirelessly to provide our travelers and prospective travelers with great customer service.

Milillo attended the 2015 New Jersey Best Places to Work ceremony on behalf of Sundance Vacations to accept the award.  Both Milillo and his staff are the reason that these awards are possible and we are proud of the work and effort that our Parsippany office puts forth each and every day. 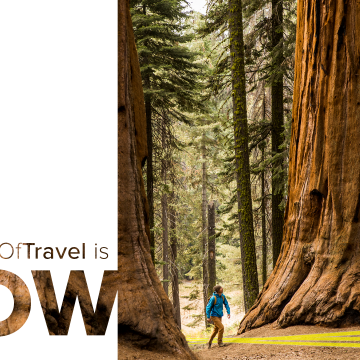 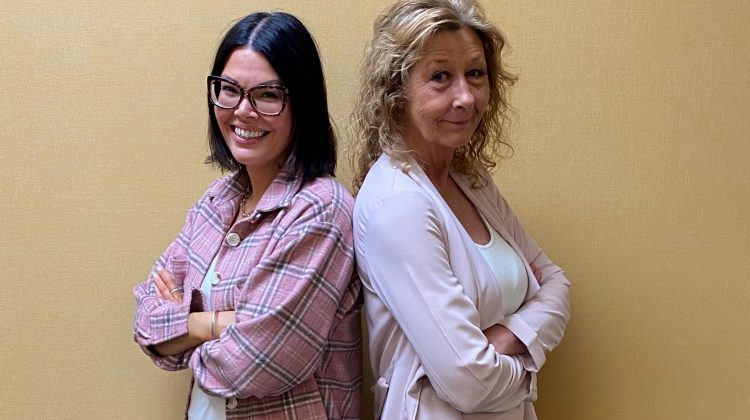