Sundance Vacations was named one of the best places to work in PA in 2018, ranking #24 among large companies by the Best Companies Group. This annual list provides the “best places to work” for the state based on surveys taken by the employees of the company.

The “Best Places to Work in Pennsylvania” list is created by the Best Companies Group. It is a study conducted in the form of a survey given to employees of all the nominated companies. The Best Companies Group compiles all the data from these surveys and ranks the winners on a final list of 100 businesses. Employees are asked to rank the company based on a variety of topics like: Benefits and Policies, Engagement and Satisfaction. The reason our employees love working here include: holiday parties, summer picnics at amusement parks, company T-shirts for events, fitness challenges, team building events like escape room and golf tournaments.

Check out our Latest News tab to stay up to date with charities that Sundance Vacations is actively working with. Make a donation to a charitable organization close to your heart on our Charities Page today! 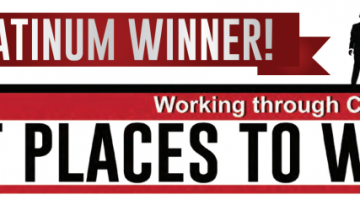 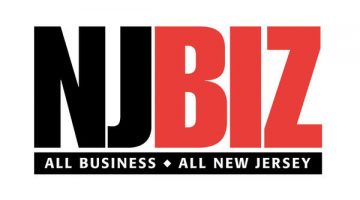