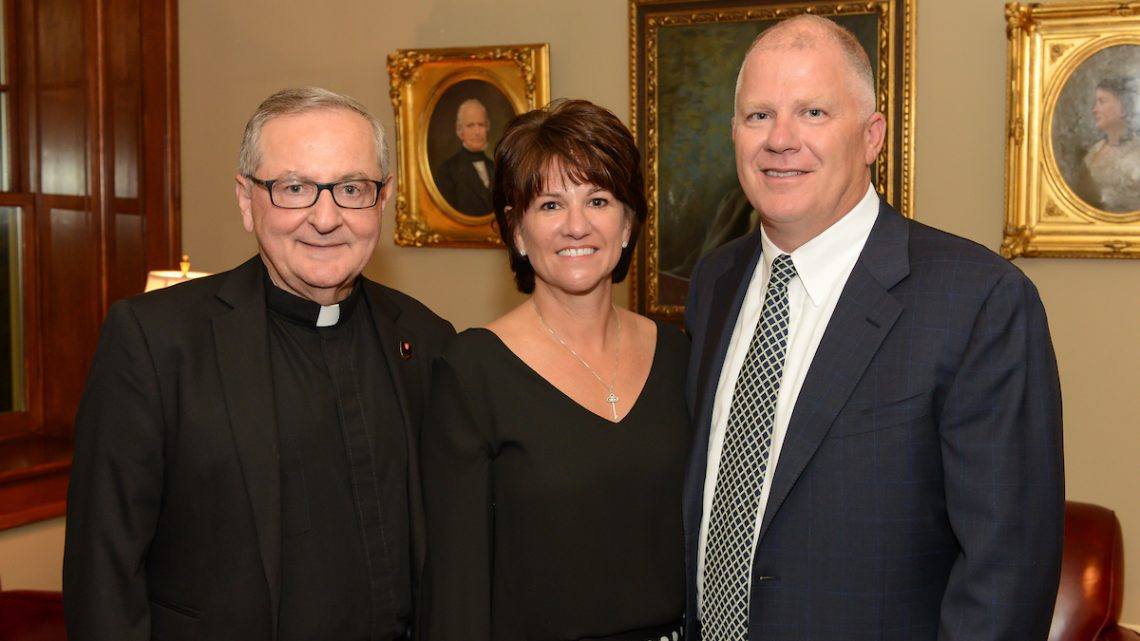 Sundance Vacations co-founders John and Tina Dowd recognized a dear friend and mentor at a King’s College awards dinner on Thursday, October 20 at the Westmoreland Club in Wilkes-Barre, Pennsylvania. 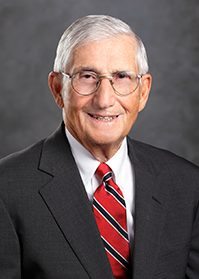 Local attorney and community leader Allan Kluger was honored as the third recipient of the King’s College Father James Lackenmier, C.S.C., Award for Achievement and Leadership after more than 60 years of service to the community.

People from surrounding counties gathered for a dinner and ceremony to not only recognize Kluger, but to raise funds for the King’s College Presidential Hope Fund. The fund supports King’s students who are affected by financial hardships by making it possible for them to continue to further their education.

In attendance at the dinner were the Dowds, two Sundance Vacations employees and their spouses to celebrate Kluger’s success.

The Dowds, along with many other of Kluger’s friends and family, participated in a commemoration video to thank him for all he has done for his community and those in his life.

In the video, the Dowds share how Kluger has influenced them.

“When we first met Allan, we were going in for a piece of legal advice,” Tina Dowd said.  “We came out with not just legal advice, but a lifelong mentor. The advice that he’s given us has affected every aspect of our life together, and our family, and we appreciate him for that.”

In addition to helping them personally, the Dowds also see the influence Kluger has had and will continue to have on people in their area.

In addition to this award, Kluger has received the President’s Award from the Luzerne County Bar Association, was named a Pennsylvania Super Lawyer and served on the Pennsylvania Ethics Commission for seven years.