Wilkes-Barre, PA (May 19, 2010) – Sundance Vacations, a leading discount travel provider, was selected as a finalist for three categories at this year’s annual American Business Awards (ABAs). Competing against more than 2,600 companies, the categories Sundance Vacations is considered a finalist for include ‘Communications or PR Campaign of the Year – Social Media Focused’, ‘Corporate Communicator of the Year’ and ‘Best Overall Company.’

The three nominations can be attributed to the development of the company’s internal social media community, “Sunspace”, as well as a successful implementation of social media across the entire company. Tina Dowd, founder of Sundance Vacations, in partnership with Levick Strategic Communications, recognized the growing trend in online social communities and made the decision to bring the entire company on board. The company engaged the online communities of Facebook, Twitter, Linkedin, Myspace and Flickr.

The ABAs are the nation’s premier business awards program.  All organizations operating in the U.S.A. are eligible to submit entries to the ABAs. Winners of the awards program, which are run by the Stevie Awards, will be announced on June 21, 2010 at a banquet in New York. 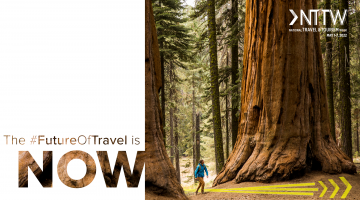